Mobius was created by professionnal coders and passionate people.

We made all the best only for you, to enjoy great features and design quality. Mobius was build in order to reach a pixel perfect layout.

Onyx: The End of a SAM7 Era 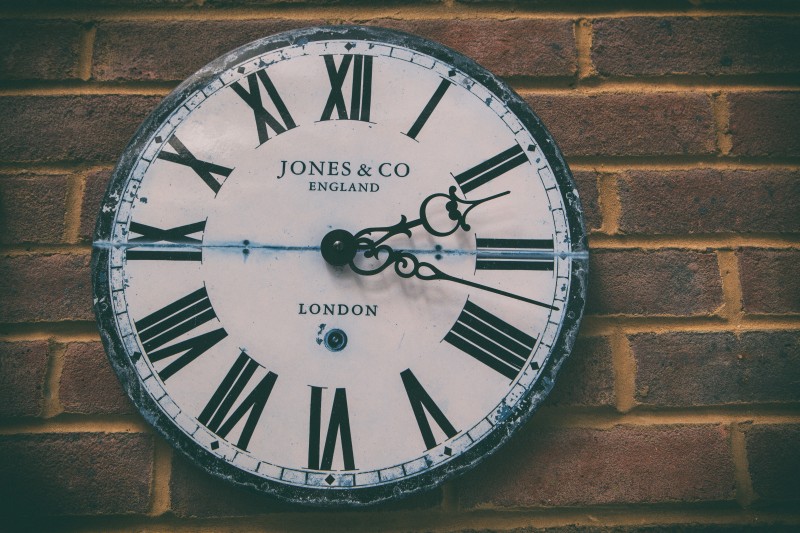 When SAM7 was founded in 2001, Onyx was the core product used by our business to deliver innovative solutions. We’ve recently begun work on the replacement of our last supported Onyx systems with Microsoft Dynamics CRM, which led us to reflect on our time with Onyx!

Onyx was also adopted by local government, with a tailored version of the product called OneServe. We worked closely to support a number of these councils, such as Royal Borough of Greenwich, Metropolitan Borough of Knowsley, Medway and Worchester County Council.

SAM7 began switching to using Microsoft Dynamics CRM in 2007 when, after a number of take-overs, the future release path of Onyx became uncertain. In addition, it was clear that Microsoft were going to investing heavily into their CRM platform, and were soon to release v4 of the product. Since then, SAM7 have worked with a number of customers to help them migrate from Onyx to Microsoft Dynamics CRM. In fact, we’ve been working with clients such as Greene King and hSo since the days of Onyx.